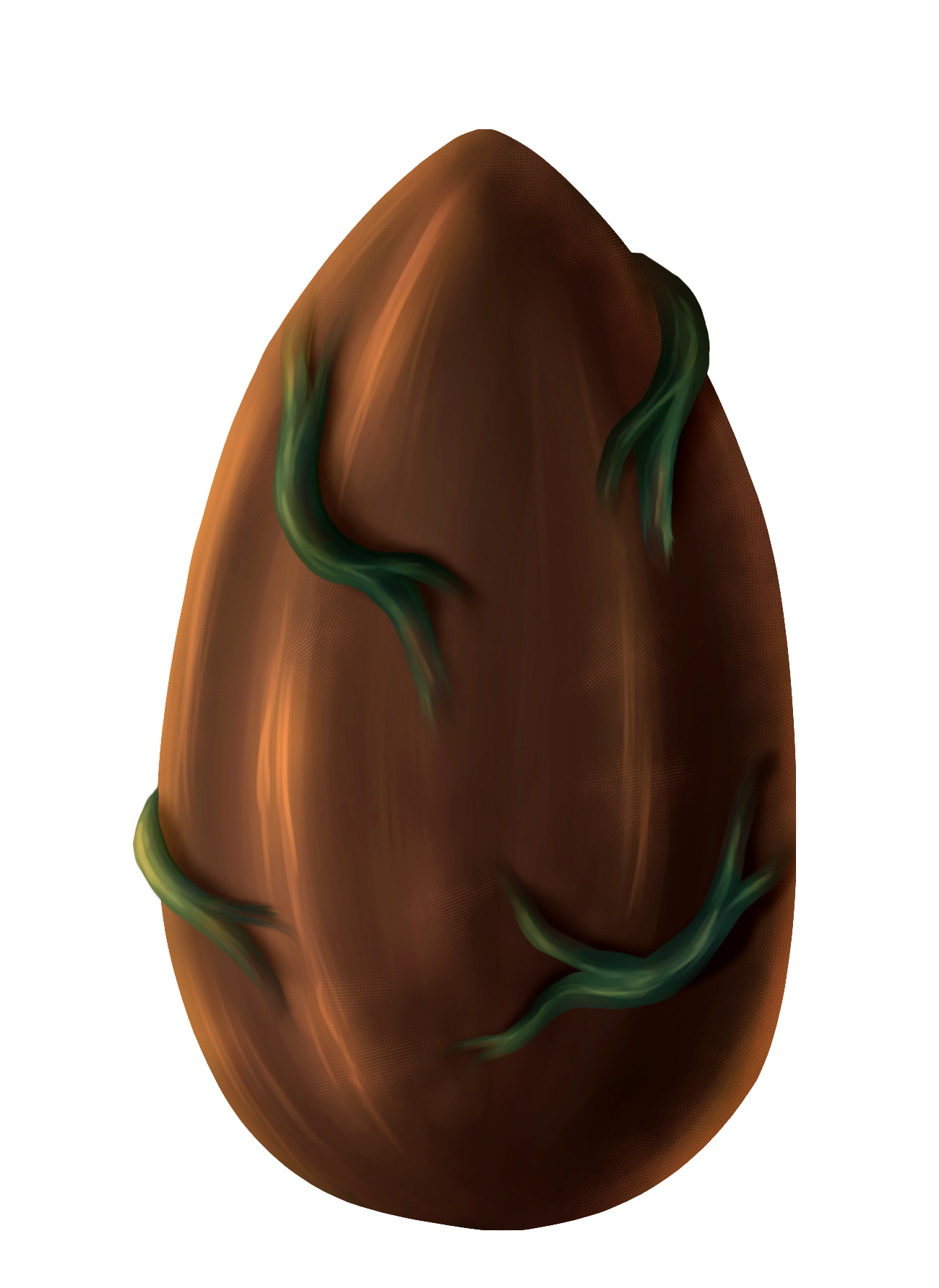 The seed, after its breaking, extracts the core compound of the matter that surrounds it. It forms a tuber of that kind of matter.

The tuber is the essence giver. After its breaking, it releases to its near environment the compound and it merges with it, forming something new.

The seed brings to the word an end to hunger, a cure to any disease, many technological wonders but also something dreadful.